The Harbour, which spreads over an area of around 62 sq. kms received diversified pollutants from land based as well as marine based source s. These include around 400mgd of untreated industrial-cum municipal waste from the city, operational wastes from hundreds of fishing crafts at Karachi Fisheries, refuse from various industrial and commercial premises  situated on the perimeter of the Harbour and operational emissions from ships calling Karachi Port.

To achieve and absolutely clean and healthy harbour environment through adoption of Environment friendly practices working on the slogan “Environment Today Should Be Cleaner Than Yesterday”.

Following objective are set for well functioning of the MPCD.

To meet the above objectives the MPCD conduct following activities on regular basis. 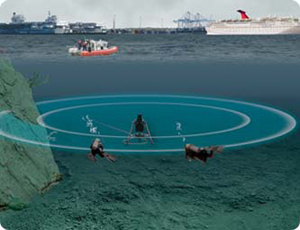 Strict surveillance of the harbour is carried out once or twice a day during which pollution status form is filled up.

Also is there is any evidence/indication of pollution caused by any ship, craft or cargo operations, the polluter is issued memo and subsequently penalized. 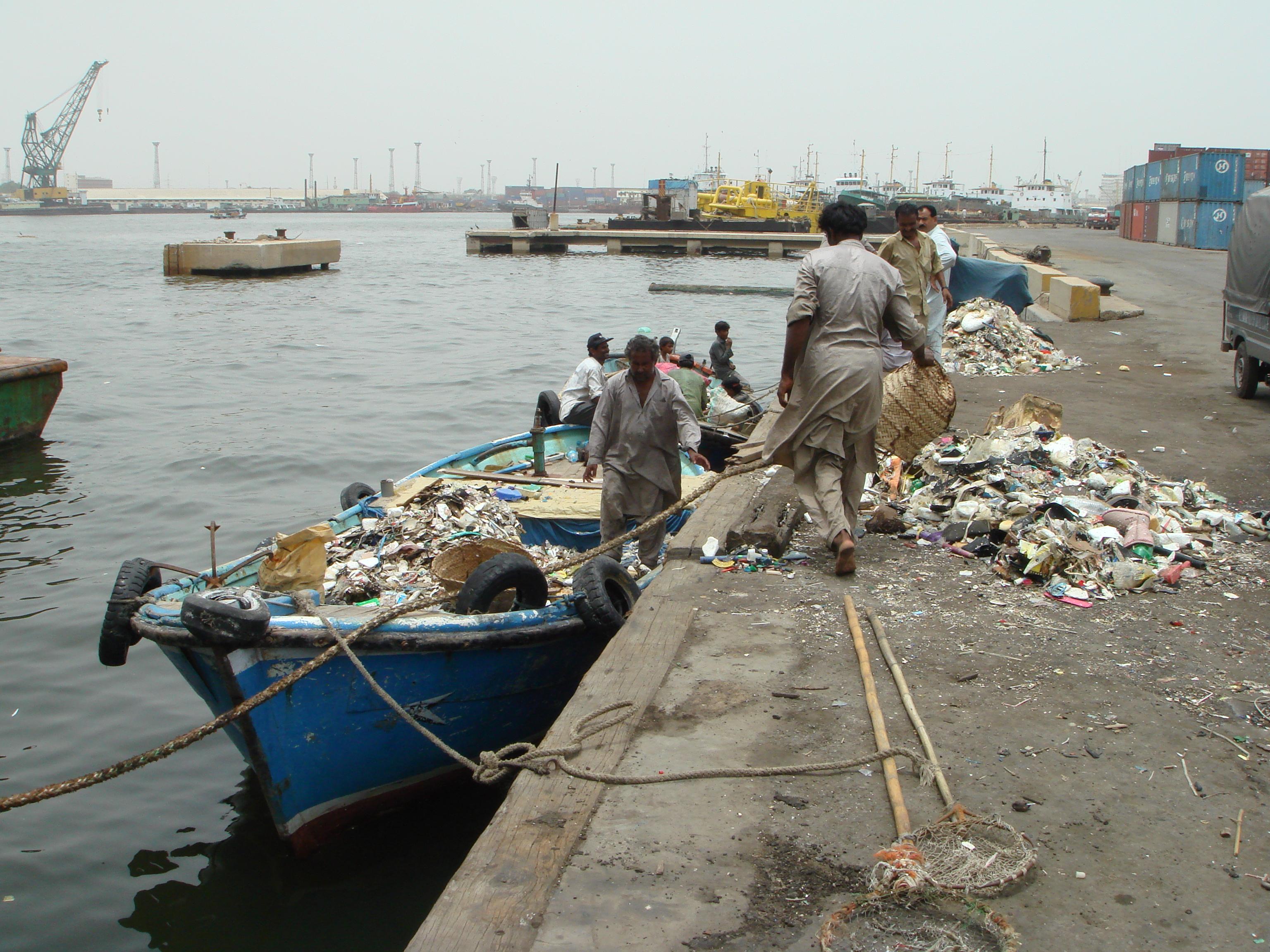 KPT has arranged to collect the debris from harbor water on daily basis.  One debris collection boat is built for this purpose which has been acquired by KPT. 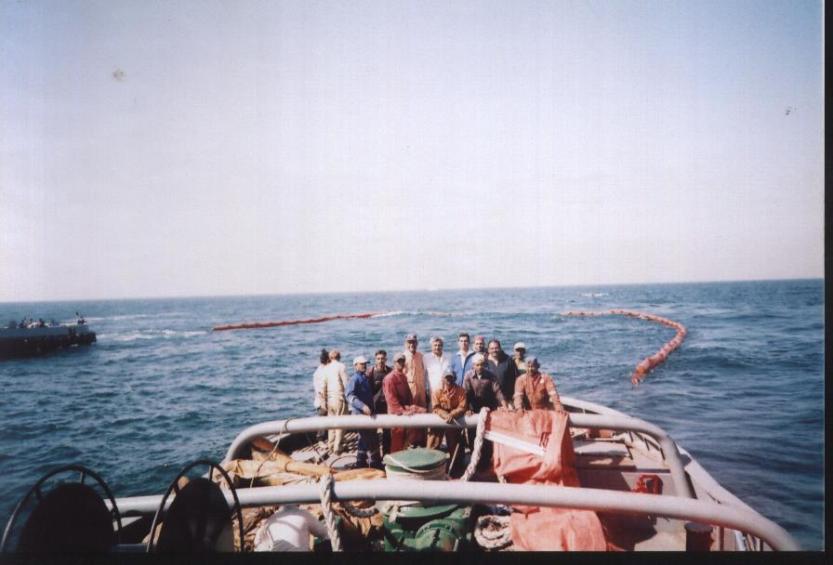 The department has been provided with oil spill response equipment consisting of oil booms, skimmers, and dispersants spray systems, floating and onshore collapsible tanks, work boat etc, sufficient to combat medium sized oil spill.  With an experience of around Eight years during which regular spill response exercises have been conducted. 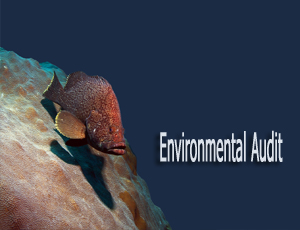 KPT conducts door to door environmental audit of oil and chemical handling companies in the oil installations and timber pond areas.  Normal operational discharges are examined and companies discharging their operational wastes into sewerage lines are issued memos for explanation.  Companies have been asked to improve their internal and external environment.

Besides operational activities the department promotes environmental awareness among the general public in particular the port users, visitors and inhabitants of localities in the harbour area. The staff members of this department visit these areas from time to time for the purpose.  Notices are periodically served to Hotels, Passenger Launches, Service Station & Stevedores to refrain from dumping their garbage etc in water..

Strict Port Surveillance is done by MPCD staff to check the cargo to handling activity which can cause pollution in the harbour.  In case of dropping of waste/packing material etc the Stevedores is penalized. 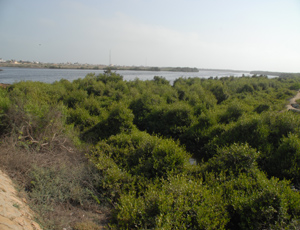 Rehabilitation of Mangroves in Chinnah Creek

KPT has embarked upon a fresh project on rehabilitation of mangroves in Chinnah Creek. Under this programme, MPCD has setup two nurseries in Chinnah Creek Island. Saplings produced out of seeds are transplanted to the denuded areas of islands in Chinnah Creek. A new technique of sowing seeds in plastic bottles has been quite successful and thousands of plants developed through this technique are flourishing well.

Procedure of removing of Sludge/Garbage from the Ships.

The Ship Agents requested Manager MPCD through General Manager (Ops) to assign the task of removal of oily waste to the KPT’s sludge/garbage removal operator.  Removal of Sludge is allowed only through road tankers.  The Port Fire Services post their staff during sludge removal against usual fee.  For each assignment the contractor has to obtain NOC from MPCD.

After paying Custom Duty and wharfage the sludge is transported by the contractors to their facilities where some of them separate water by gravity and some have installed fuel oil purifiers.

Sometimes the sludge is removed form the tanks of crude oil tankers in solid form in large sized polyethylene bags.  Disposal of these bags after emptying is an issue as burning them is not acceptable to Environment Protection Agency